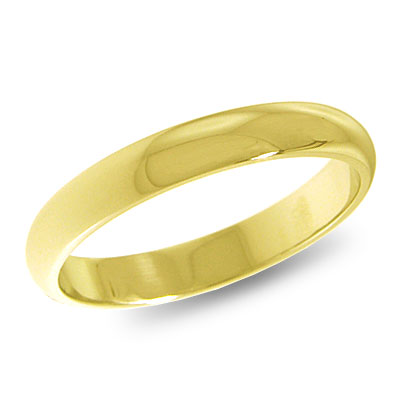 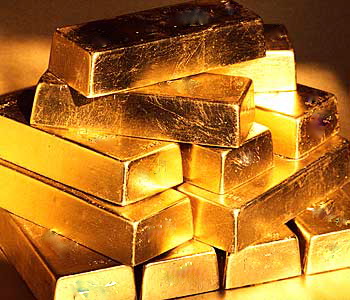 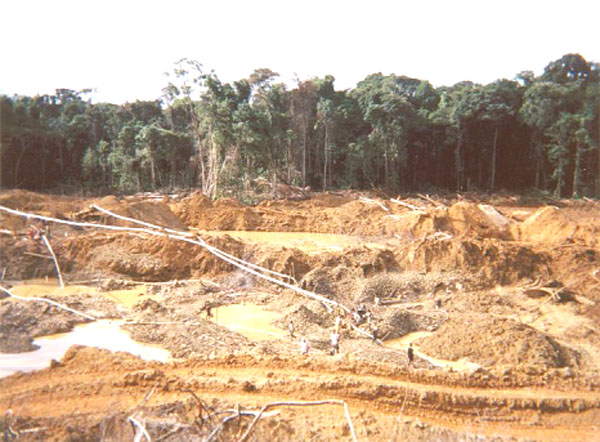 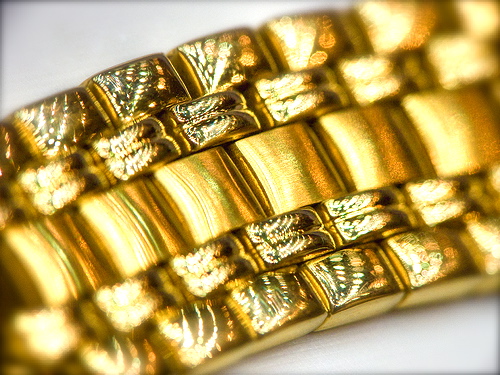 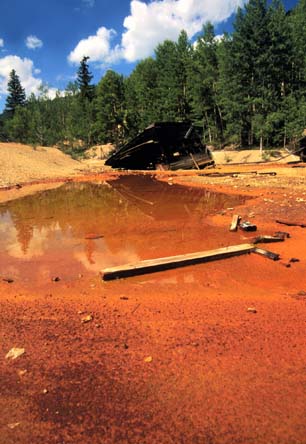 The True Cost of Gold

All that glitters may not be gold, but it sure is a pretty metal. What's not so pretty is the social and environmental devastation that mining for gold leaves behind. Gold mining is a very dirty business. To begin with, gold mines are often rooted in remote, pristine, environmentally sensitive places that are frequently riddled with social corruption. Gold mining routinely displaces communities, contaminates drinking water, hurts workers and deeply harms the environment.

The No Dirty Gold campaign was founded to raise consumer and retail awareness and pressure the gold mining industry to end dirty gold mining practices, which extracts a profound environmental toll on water, ecosystems and humans.

Imagine, just one gold ring forged from virgin materials creates 20 tons of mine waste and contributes to long-lived, sometimes irreversible consequences on water.

Draining sedentary water that is found in mines into the surrounding environment is a common procedure, which raises the acidity of nearby rivers and lakes to levels that are dangerous to humans and wildlife. The slurry of semi-solid toxic waste that comes from mining, known as mine trailings, are regularly dumped into waterways or are dammed in artificial reservoirs that can leak or burst. Mine byproducts, such as heavy metals like mercury and lead also cause deep damage, all of which is not new. The practices of 19th-century gold prospectors, who routinely used mercury to purify gold, are still haunting the San Francisco Bay area. An estimated 4,000 tons of mercury have been dumped into rivers and streams in that era, and today the fish caught throughout the Bay still show elevated levels of mercury.

It's estimated that for every ONE ton of gold mined, THREE MILLION tons of waste rock are produced. Cyanide is widely employed to strip gold from ore in a process called heap leeching, which is practiced by dripping a cyanide solution through immense piles of ore where it is collected in a pond and further extracted. It's a highly profitable process, but profoundly wasteful. 99.99 percent of the heap is rendered as useless waste, which is often abandoned in mountains as high as a 30-story building, which commonly slide into valleys and disrupt waterways irreparably. And, as the price of gold climbs, so does the environmental carnage. When gold is scarce, mining companies seek out gold in new parts of the world and expand mines to exploit low-grade ore, which results in more waste, contamination and destruction.

The impact of gold mining on local communities is calamitous.

Short-term economic gain bears a long-term wake of environmental and social destruction, loss of traditional livelihood, economic depression, instability and displacement of local governments. The gold mining industry has a consistent record for disregarding the rights of communities and violating basic human rights. Rural communities and indigenous people who often lack legal title to their lands, even though they may have occupied the lands for generations, are routinely evicted when a mine lease is granted. Those who are employed in mine operations are subjected to the dangers of rock falls, tunnel collapses, fires and heat exhaustion, which claim the lives of over 15,000 miner-workers worldwide every year.

What can you do?

Use your consumer power.

Buy gold that is mined with more environmental responsibility.

Sign the No Dirty Gold Pledge to call out retailers and manufacturers of gold jewelry, electronics and other goods to work to ensure that the gold in their products was not produced at the expense of local communities, workers, and the environment.