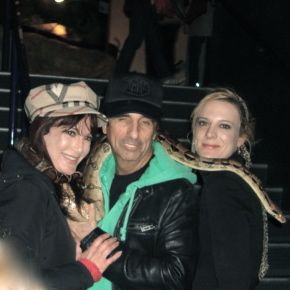 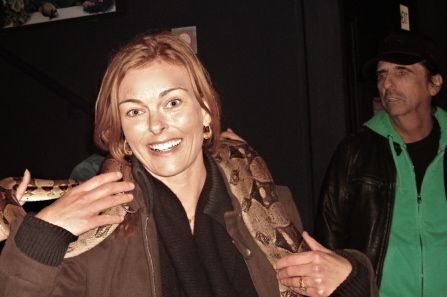 Being green. It's not just for tree-huggers any more. Don't believe me? Well, I met up with rock 'n roll's most notorious rockers and found out how mainstream going green has become.

Caring about the earth used to be associated exclusively with activists or environmentalists. Well, that's no longer the case anymore. And to prove it, I met up with one of my good friends and heavy metal icons, Alice Cooper. Yes, that Alice Cooper to talk about going green in his hometown, Phoenix, Arizona.

Always interested in learning something new, Alice wanted me to show him how to be more green on "the green".

Alice says, "Because honestly, everybody's concerned. Heavy metal guys, it's not just folk singers. Everybody thinks that if it's green, it's going to be soft and tree-hugging. Everybody is concerned about it so you get just as many heavy metal guys thinking about it as everybody else."

"Renée is the Queen of Green. She has pulled me kicking and screaming into the green world and I am beginning to see the light. I'm using biodegradbale golf tees and thinking about a solar golf cart."