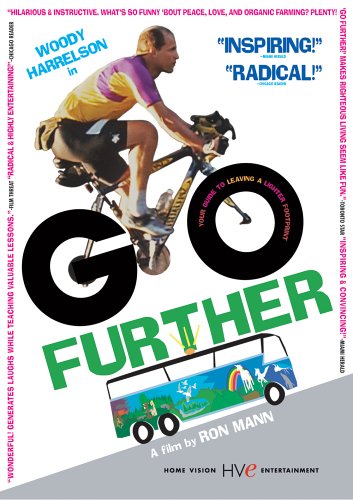 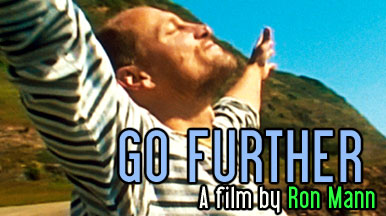 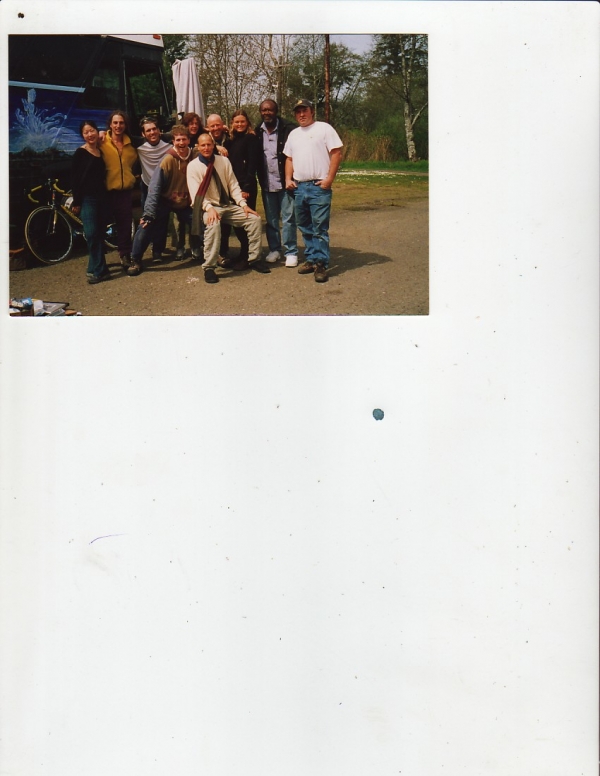 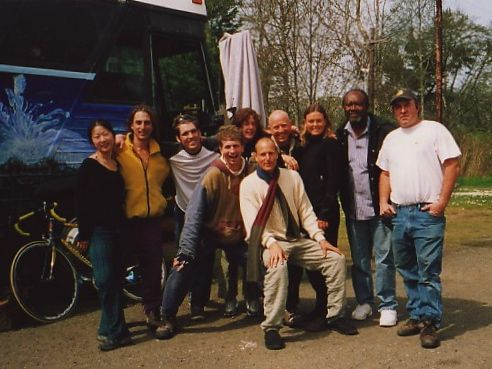 "Never doubt that a small group of thoughtful committed individuals can change the world. In fact it's the only thing that ever has." ––MARGARET MEAD

I sometimes feel like an alien creature for which there is no earthly explanation," Woody Harrelson tells an audience of students at the University of California, Santa Barbara, at the end of his 1,700-mile road trip down the Pacific coastline in 2001. Some viewers of the documentary "Go Further," which follows the actor and his motley crew of hippie hangers-on as they make their way from Seattle to Santa Barbara in a bus fueled solely by hempseed oil, may agree with Mr. Harrelson's self-assessment.

A committed environmental advocate who still speaks in the drawling cadences of the dimwitted bartender he played on "Cheers," Mr. Harrelson seems appealingly goodhearted, but his naïve idealism leaves him always on the edge of self-parody. Indeed, the whole political world of "Go Further" is a throwback to an unreconstructed 1960's utopianism. The bus is painted with rainbows, unicorns and what Mr. Harrelson calls "the white roots of peace," while the most pressing political issue on the table seems to be the adoption of a raw-food vegan diet [prepared by fellow bicyclist, chef Renée Loux].

The film's liveliest character is a Los Angeles production assistant named Steve Clark, who begins the film as a junk food-addicted, chain-smoking skeptic but is soon cheering on roadside cows through a megaphone ("Don't let them inject you with hormones! Rage against the machine!") and stopping at a health food stand to order "a hemp burger and an apple shake, with a side of resin."

The director Ron Mann, who also chronicled the state of American counterculture in documentaries like "Grass" (1999) and "Comic Book Confidential" (1988), follows unobtrusively with his camera as the activists encounter various California eccentrics: an organic farmer who promotes his "worm tea" as a miracle fertilizer and a noodling jazz band whose instruments are powered by audience members on stationary bikes. (Not everyone the activists encounter is a like-minded progressive: in one scene, three young rural methamphetamine addicts dubiously accept Steve's offer of a seaweed-and-sesame brownie.)

In Oregon the group makes a stop at the farm of the author Ken Kesey, whose 60's adventures in a psychedelic bus named "Further" were an inspiration for Mr. Harrelson's own trip. (Shortly after this film was shot in 2001, Mr. Kesey died of cancer.) "Go Further" will galvanize viewers who, in Mr. Kesey's words, are already "on the bus," but for those who have not yet climbed aboard (or who got off long ago), it's an agreeably shaggy portrait of a thriving subculture.